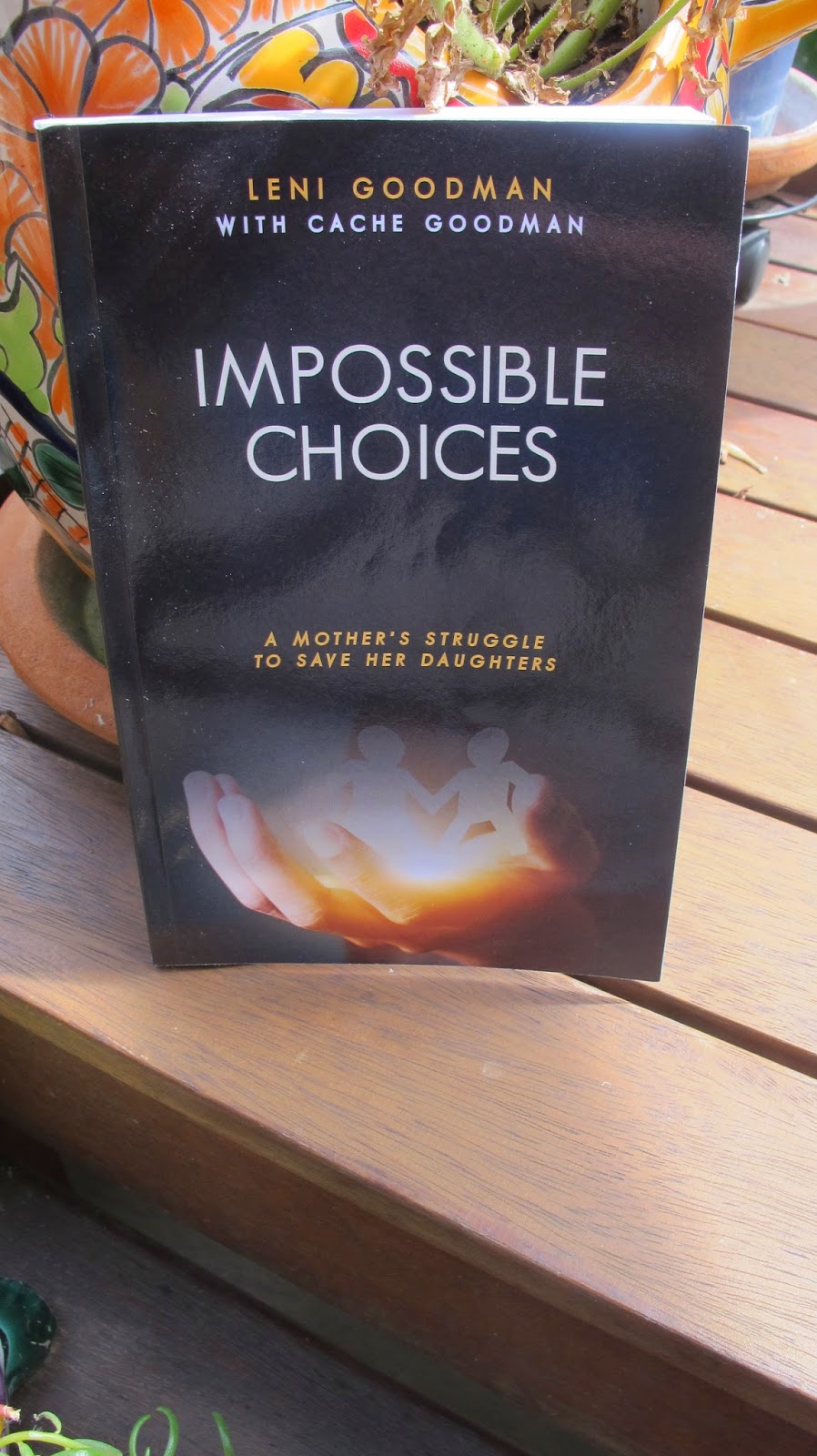 My first book represents a journey that I know first hand, Leni Goodman's Impossible Choices: "IMPOSSIBLE CHOICES is the moving story of a young woman growing into motherhood and her evolving sexuality. First, upon facing devastating events when her young daughter is diagnosed with a rare brain tumor; in order to save her life she confronts the traditional medical establishment by organizing volunteers to help with a radical course of rehab treatment called 'patterning.'” Years later, after making the decision to adopt a second daughter she survives the vicissitudes of foreign adoption; only to have her strength and fortitude challenged again when this daughter, upon reaching adolescence, is almost destroyed  by the haunting memories and after effects of her early childhood abuse. Excerpts from her daughter’s insightful and moving journal entries and letters give an added dimension to the unfolding drama." I watched Leni over many years piece this telling together, to learn what being a writer means while carrying such sadnesses in her heart, such determination in all of her to make life possible for her children and herself.

You will find the first chapter of this book and images of Leni, Julie and Cache at impossiblechoices.wordpress.com   The book is available at Amazon.com books 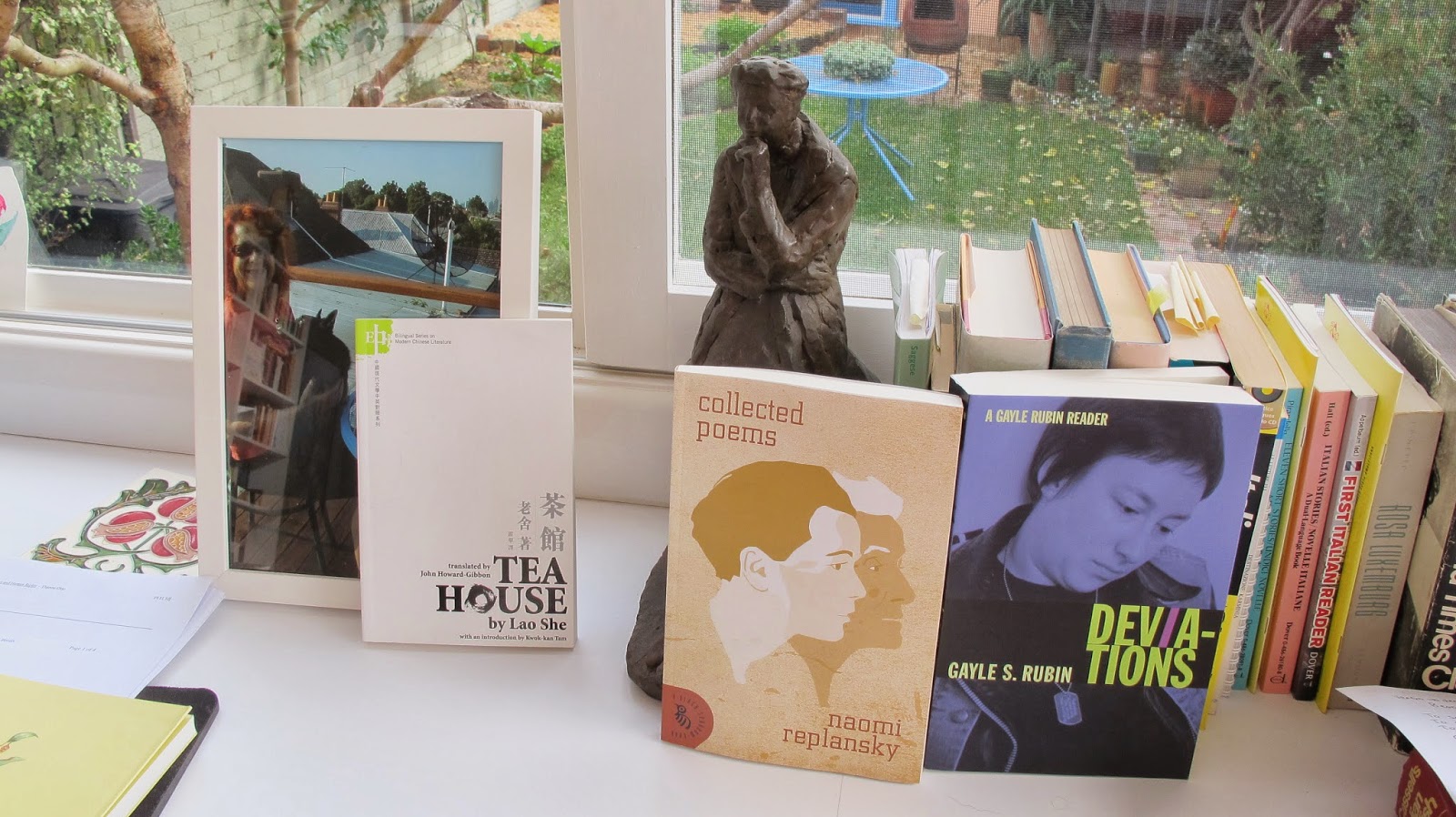