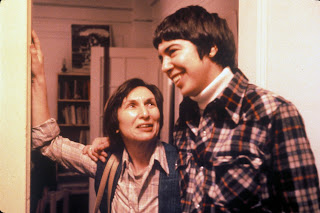 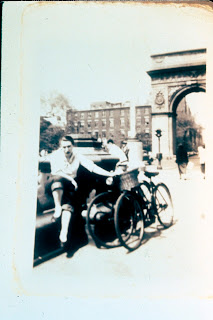 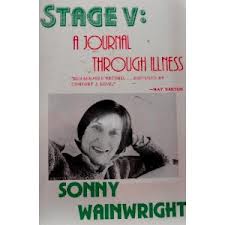 Back Book Cover Comments
“In this remarkable record we are with one brave woman as she fights for life…
We watch a group of her friends make up a support team, and over a period of six months,
see that she is supported in every possible way. This work, full of pain and struggle
as it is, is suffused by love and comfort. What a gift Sonny
has given us!”
May Sarton

“Sonny’s voice is here, speaking words I am compelled to hear,
an enduring story. Sometimes painful, sometimes soaring,
always specific and essential, An honest, courageous and
sustaining book!”
Audre Lorde
“Sonny is my teacher in faith and persistence, in the
determination to survive, to recover, and to write.
To tell our secrets. And not to have to do it alone.
…Women need this!”
Joan Larkin

*In the Lesbian Herstory Archives, all books were alphabetized by the author's first names to break the rule of patriarchal lineage. They still are.